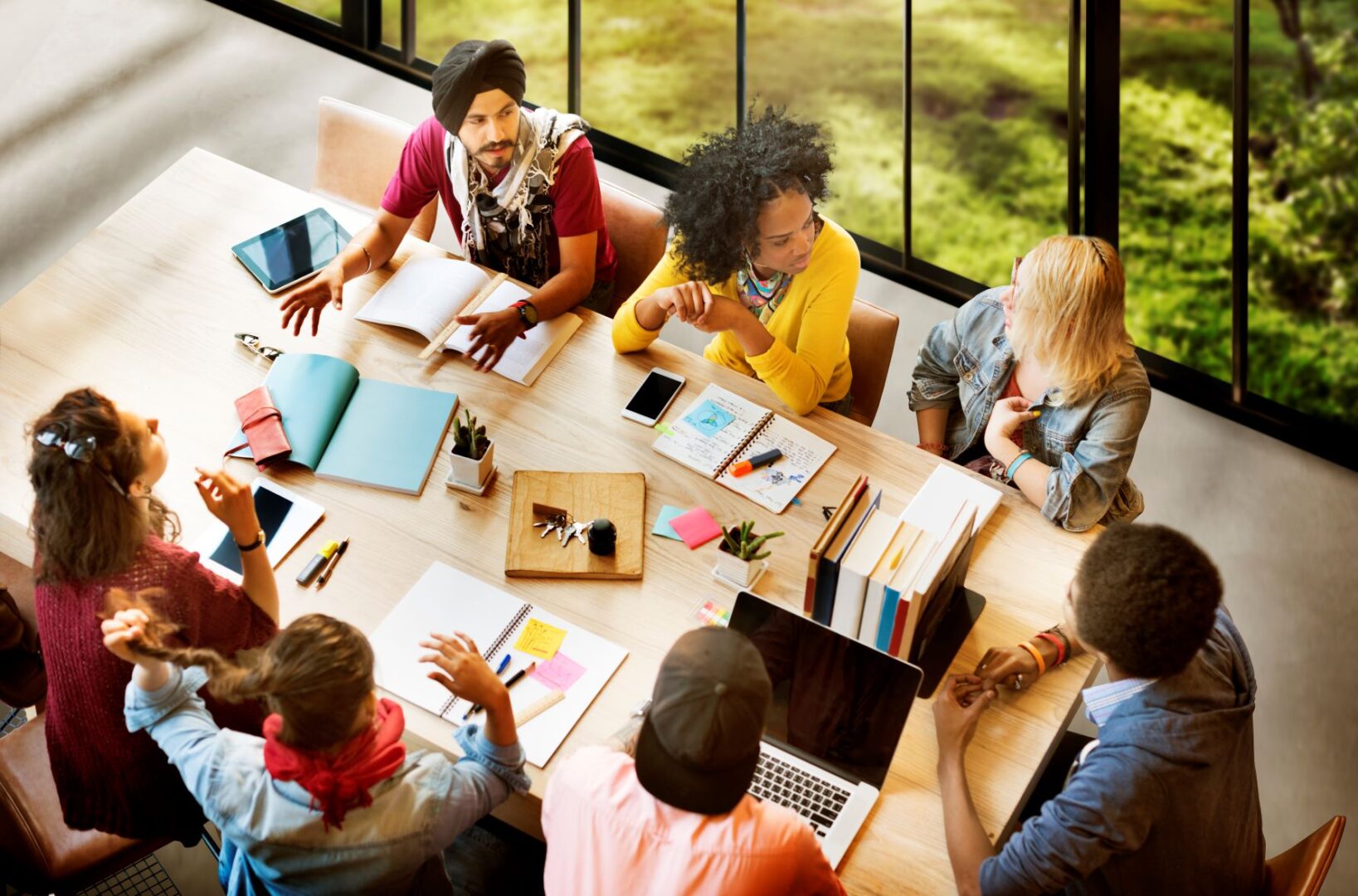 First, I wish to apologize for my hiatus this past couple of months. The wacky world of education coupled with, well, the wacky world challenged time, which took its toll.

But I am back and full of (among many things) new ideas.

As with most educational institutions and progressive thinking organizations, the landscape regarding diversity, inclusivity, and equity remains prominent. With this relatively new social outlook, faculty, students, leaders, employees, and the public as well are engaging in discussions that bring such subjects to light. Most recently, I helped facilitate a departmental DEI event for our student constituency. It was hosted by a trusted professor within our department and included other guest panelists from the department including another faculty member and two students who closely represent the backgrounds of our student constituency. 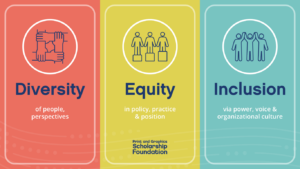 The event was held during an evening in February, and it was held as a face-to-face event (masked, of course) with two guest speakers who “Zoomed” in on the screen. The attendance was around 25 students, four faculty from the department, and three guests from industry who also serve on our departmental advisory board.

One question that was posed to the panel and speakers was, “what frustrates you today with regards to inclusivity?” One of the panelists responded, “I don’t like that companies within our discipline are not open to having these discussions openly and are afraid to listen to younger generations about their interests, social causes, and progress towards change. I just don’t feel as though I belong, or, will ever?”

I think this sentiment strikes a loud bell for us all. In keeping with my WWWdWD theme, Wynkyn De Worde understood this as well. An immigrant from France (Alsace), De Worde, most likely fluent in French, German, and Flemish, immigrated to England to set up the first press of London with William Caxton. Upon Caxton’s death in the late 1400s, de Worde inherited Caxton’s shop for which he moved to the now famous Fleet Street in London. As an immigrant, he was restricted in business activities so as not to reduce the opportunities for “local and native” printers to receive jobs. And, he would certainly not have been considered or commissioned for any Royal commitments due to his immigration status. He knew, first-hand, what it was like to be treated as an outsider and to be excluded from the dominating community. Because printing was still rather evolving at this time, he was able to obtain work from Royal suitors, members of the elite, clergy and academics alike, however, he also took his work to the common people and translated content that was most appealing to them in a language they could understand.

I think the big lesson here is that companies and organizations should do the same. When recruiting younger generations, they should take great efforts in listening to them, learning from them, and including them. As our industry changes, so do the people. But this change cannot be productive nor progressive unless everyone is included. How are you engaging diversity, inclusivity, and equity within your organization?

WWWdW do? He would say put aside put on a serious face and actively engage in serious conversations with the younger generation, or you will find that your company will want to be included.

Should you have questions on how to establish a DEI initiative within your organization, feel free to contact me. I would be excited to assist.